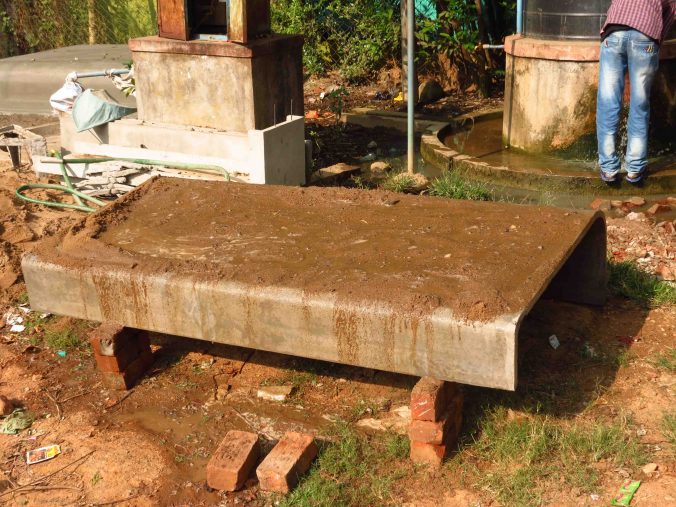 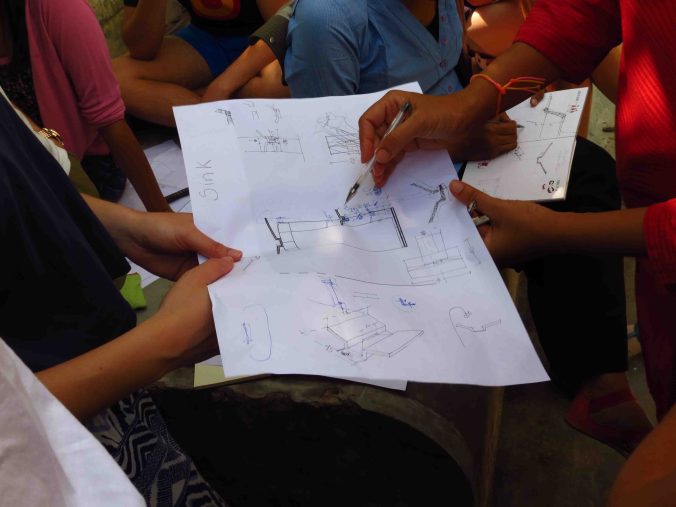 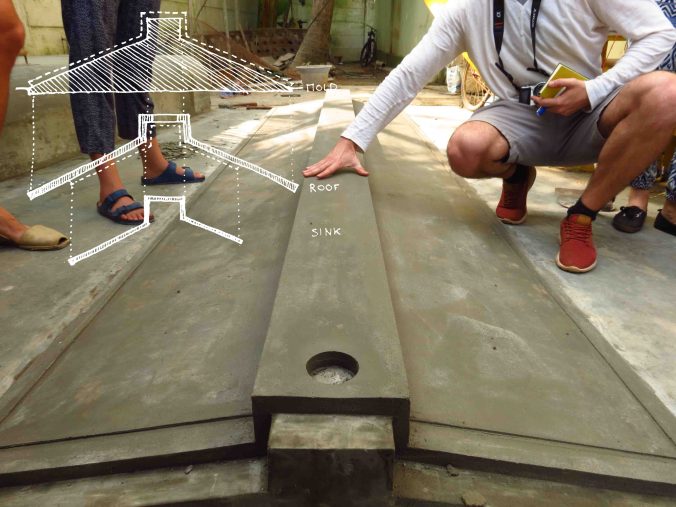 This morning we were quite excited because it was the first time a piece was completed and was ready for demoulding. The first wall piece came up quite easily and contrary to our fears, didn’t stick to the mould at all. We then left it to cure with moist mud on top of it.

But immediately after this, we were faced with our first difficulty of the day which was the design of the sink and how to cast the sink using the mould of the roof since they were similar in shape. We came up with various design solutions for the sink and finally all agreed on one that we liked and one that could be casted using the roof piece as a mould instead of the mould itself.

After solving multiple problems of the roof and the floor, the roof was left to cure for another day and we began to plaster cement onto the floor cage. 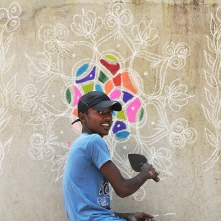 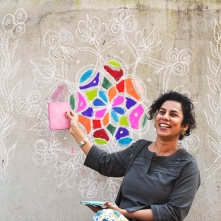 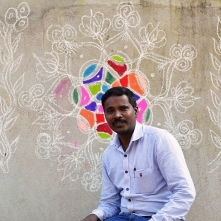 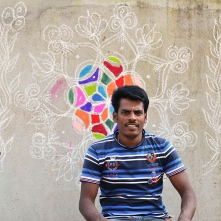 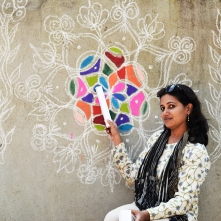 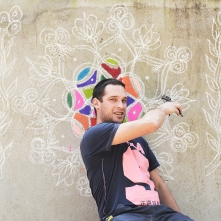 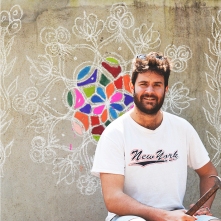 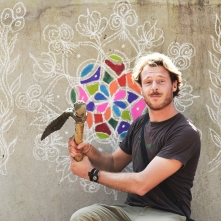 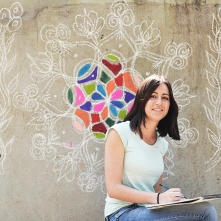 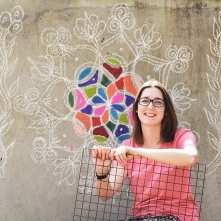 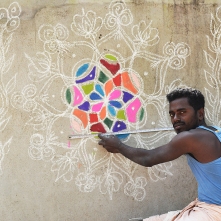 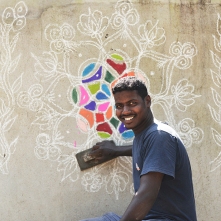 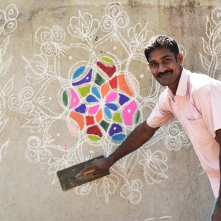 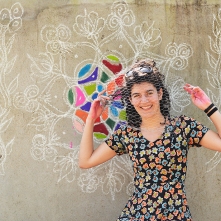 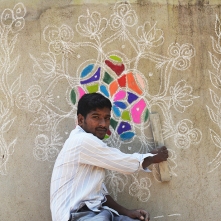 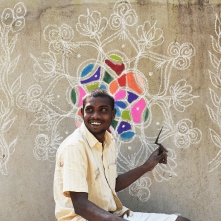 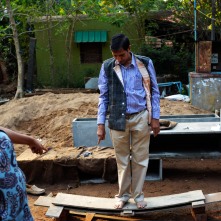 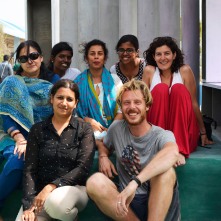